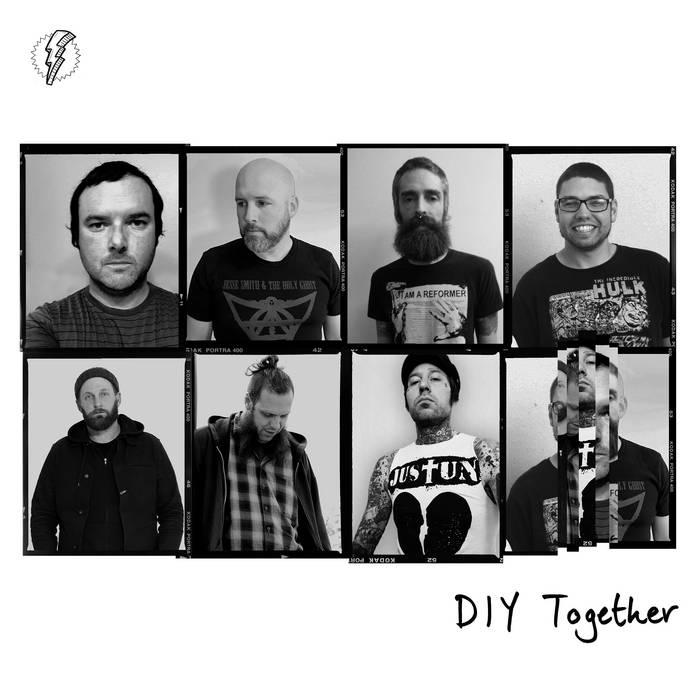 This release is the culmination of years of hard work from Zach Bridier (Captive Portal, October Bird of Death) and a host of luminaries from the punk community on both sides of the Atlantic. Each of the seven songs features a different vocalist who was given the opportunity to write their own lyrics. Despite this happening in locations separated by thousands of miles there are common themes of love, fellowship and bricolage. We hope you enjoy the fruit of these labours.

Thanks to Dave Emmerson & Wiley Willis for helping me put this project together and pushing me to finish it.

Bandcamp Daily  your guide to the world of Bandcamp

Interviews With Butcher Brown and Slauson Malone, plus LP of the week by SAULT.